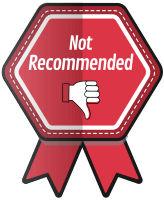 We do not recommend Avast VPN, choose NordVPN instead

Visit NordVPN
Check out the 5 VPNs recommended by the Forrst.me team:

Let’s kick off this review with a simple statement: Nothing you do on the internet is private.

Your ISP can see what you’re doing, and if you are using a public network, a hacker can easily tap in and steal your data. Plus, tech companies, governments, and marketing agencies have a heavy interest in your data.

Long story short, privacy is a myth in the online world...unless you use a VPN.

In simple terms, a VPN or a Virtual Private Network allows you to access the internet securely by connecting you to a server (anywhere in the world) and browsing the internet through that private server.

There are many VPN services in the market. Avast SecureLine VPN is one of them.

Yes, it’s the same Avast that provides antivirus, but VPN is an entirely different thing

Generally, a VPN is used to

All the VPN providers offer these benefits, but how does Avast’s VPN fair in comparison? Let’s find out. [Short answer: You are better off purchasing NordVPN or CyberGhost]

Avast is a Czech multinational cybersecurity company. It was founded by Eduard Kučera and Pavel Baudiš in 1988. It is headquartered in Prague, Czech Republic, but also has offices all over the world, including the US, UK, Germany, Switzerland, Russia, China, Japan, Taiwan, Slovakia, and Serbia. In total, Avast employs approx. 1800 people.

The most notable product from Avast is its antivirus. Currently, it is the most used antivirus by market share. As far as numbers go, more than 400 million people have Avast anti-malware software installed on their computers.

However, when it comes to the VPN market, Avast’s SecureLine VPN doesn’t stand apart in any manner. In fact, it’s not even in the top ten ⁠— neither in terms of market share nor in the quality of offerings.

Still, there are a few positives about purchasing Avast SecureLine VPN (but, there are more negatives). Let’s look at both.

Some of Avast’s VPN servers are optimized for P2P computing. P2P or peer-to-peer computing is a distributed network of computers connected via the internet. Here, all the nodes(computers) can share data with each other.

The most common use of this technology is torrenting.

Now, torrenting can be used legally if the shared file(s) with the network is of one’s own or not licensed/copyrighted. However, the majority of the people use this technology to illegally share and download files such as movies, software, TV series, etc.. If you are one of them, make sure to use a VPN to hide your IP address and location ⁠— otherwise, you can face legal action(s).

With Avast SecureLine VPN’s optimized servers, you can anonymously use P2P networking while having quality upload and download speeds. And that’s a point in their favor.

256-bit AES encryption is perhaps the most advanced encryption standard used in modern times. Governments, military, banks...all use it. And so does Avast.

Any data you send or receive via Avast SecureLine VPN goes through 256-bit AES encryption. To keep it in simple terms, even if someone found the data you were sharing, it would be almost impossible to read what’s written. It can take up to 2256 attempts to access the data. To keep it in perspective, that’s one in 100+ quattuorvigintillion chance ⁠— even the fastest supercomputer will take millions of years to go through those possibilities.

All in all, no one can read your data if you use Avast SecureLine VPN ⁠— not even Avast (due to its policy). 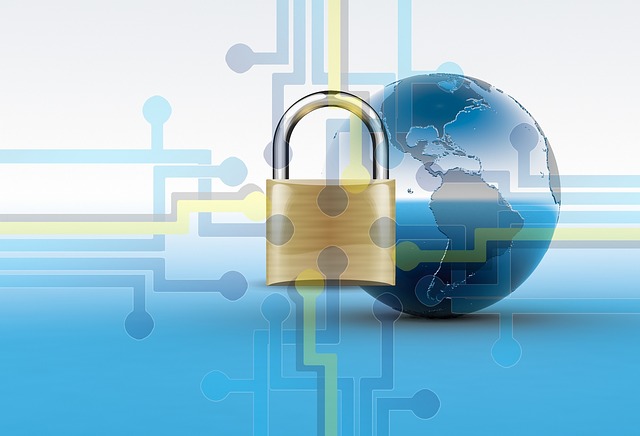 Avast’s VPN is excellent for torrenting without anyone knowing your identity (of course, if you login with your account, that particular company will know). But, nothing here is unique ⁠— most VPN providers offer this feature.

However, compared to top providers like NordVPN or CyberGhost, Avast lacks (in) following:

Avast is a more than a three-decade-old company, but it started providing VPN services a few years back. Therefore, its server infrastructure is not well established.

They only have 55 servers across 34 countries! Firstly, this limits your options of accessing location-specific information because the servers are in less than one-fifth countries of the globe. Plus, only 55 servers means more chances of server overload, which will decrease your bandwidth, i.e., slow down the data transfer.

Compare this to our recommended options, NordVPN and CyberGhost. Both have more than 5000 servers in up to 90 countries. Simple math shows Avast has one-tenth of the servers the best of the best does; hence, better skip Avast at least for the time being. 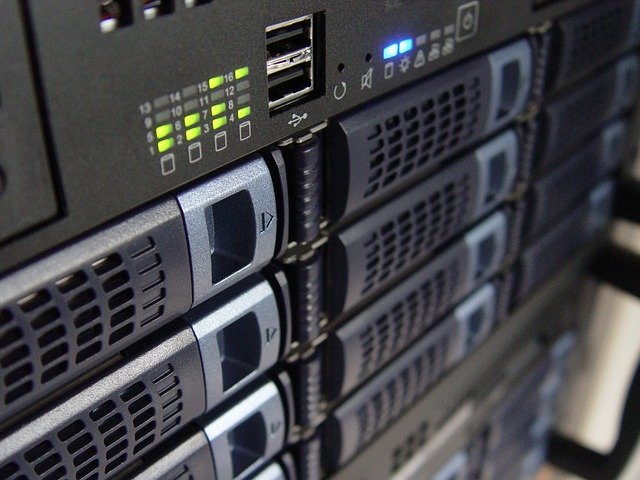 One of the primary reasons people purchase a VPN is to access geo-specific content. For example, The Office isn’t available on Netflix India but is on Netflix US. In this case, a VPN can act like you are accessing the site from a location in the US, and hence load the US version of the platform.

Well, Netflix has blocked all of the Avast’s servers ⁠— meaning, if you are connected to Avast SecureLine VPN, you won’t be able to access the site. That’s a big bummer!

Let’s assume you are aren’t buying it for Netflix but some other streaming platform. In this case, because its servers are limited to 34 countries, you can’t access the geo-specific content of 4/5th of the world even on that platform.

In summation, if you are considering to purchase Avast SecureLine VPN for streaming, don’t!

P.S. Both NordVPN and CyberGhost get past Netflix’s geo-blocks.

Avast SecureLine VPN, like all other providers, works on the subscription model. And as you know, you get the best benefits when you buy for the longer term. The longest-term plan available is for three years, so let’s compare it in that context.

As already established, CyberGhost & NordVPN are better VPN options than Avast as far as quality & features go. But, if Avast was cheaper, there’s still a chance of us recommending it. Well, it’s not.

Our interaction with Avast is limited compared to their long-time customers because we have other products to test. Therefore, we look at other customer reviews as well when we review any product/service. And boy / oh boy, it doesn’t look good for Avast.

Avast’s products (all of them) garnered an average of 1.9/5 on Trustpilot. The reviewers have terrible things to say about their software, customer service, deactivation/refund problems, etc.

Many problems regarding installing, reinstalling, and updating Avast SecureLine VPN are mentioned. Furthermore, two of the most common complaints are regarding improper charging and account cancellations.

All things considered, many customers have had terrible experiences with Avast in general and its VPN services.

Note: If, for some reason, you want to purchase Avast’s product despite seeing all these red signs, remember this if you want to cancel the service: Cancel the contract before 15 days of term-end. Otherwise, they will charge the amount and renew for the next term, and you won’t be able to do anything about it.

Absolutely not! Go with NordVPN instead.

Avast’s primary strength lies in anti-malware software. With that, too, many people have had problems.

As for its VPN service, it doesn’t make any sense to purchase it over several better options such as NordVPN and CyberGhost.

Let’s simply compare it with CyberGhost, for instance.

Therefore, our suggestion is to simply go with one of our recommended VPNs . Here are the links to our top choices: NordVPN & CyberGhost